Google Clarifies Why Singular and Plurals Have Different Rankings!

According to the latest reports, it has declared that Google will soon launch the new version of Search Console, which offers the history-tracking feature to its users.

This new version of Google Search Console will allow the users to check whether someone affecting the existing properties of the website such as validating an issue/submitting a new sitemap, changing a setting or not.

Google has taken this step to create more transparency, reliability, and accountability among its users.

Following are the features that will be launch soon by the Google itself; these features are unique and exclusive from the existing version of Search Console.

Here is the list of methods suggested by Google itself to control or manage user’s permissions in Search Console. 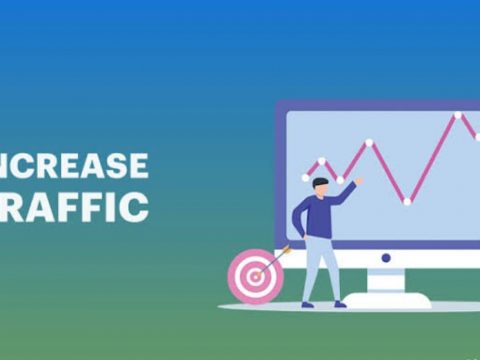 Guide To Become SEO Expert In 2021 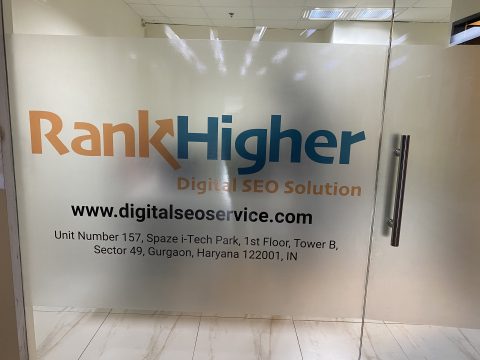 The actual importance of SEO